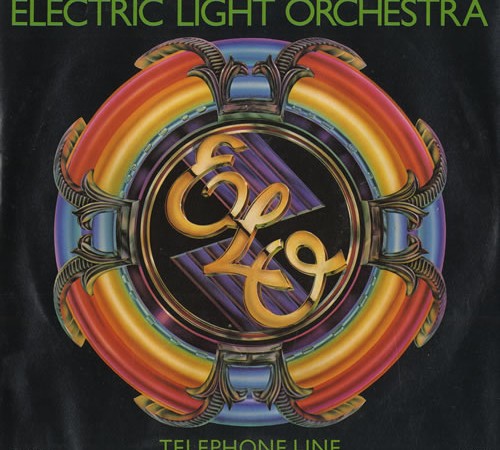 July 19 1978, ELO playing at Exhibition Stadium in Toronto to close to 80.000 fans. I was  there. I must say, I have seen many concerts in my time, but this was and still is the best ever. The concert tour was the biggest and most profitable in 1978. To make this tour happen, they filled up 48 tractor trailers. 36 of those trailers carried speakers.

The opening acts were Trickster, they sucked and were booed off stage. They were followed by Meatloaf promoting his album “Bat Out of Hell” This was when Meatloaf was good (saw him a few years ago, time to stop). That night, Meatloaf rocked.

Then we see the ELO stage, a closed 60 foot flying saucer. I was in the grandstand. When the stage opened up, our seats shook so hard we were almost on the floor. The sound was amazing, so clear, better than the album.

Either way, you know how you have times you will never forget. For me, it was ELO July 19 1978. It was my second concert and still my best concert ever.