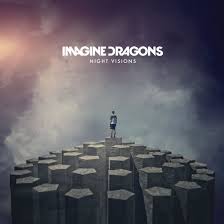 So the 2014 MMVA Awards just aired last Sunday. For those of you that don’t know what this is, it’s the Canadian version of the VMA / MTV Awards in the States. The big difference is that our awards are held outside and in the streets of Toronto, rain or shine, the show must go on.

The first video goes to Imagine Dragons, they were awesome. They also won the award for International Video of the Year – Group. Couldn’t help notice how they made a point of thanking Canada for helping to put them on the map. “After 5 years as a band, Canada was one of the first places in the entire world to play our music”. How bout that.

There will be a few more MMVA posts as this was an amazing show. We will also be bring out some past performances as well. We know you will enjoy.