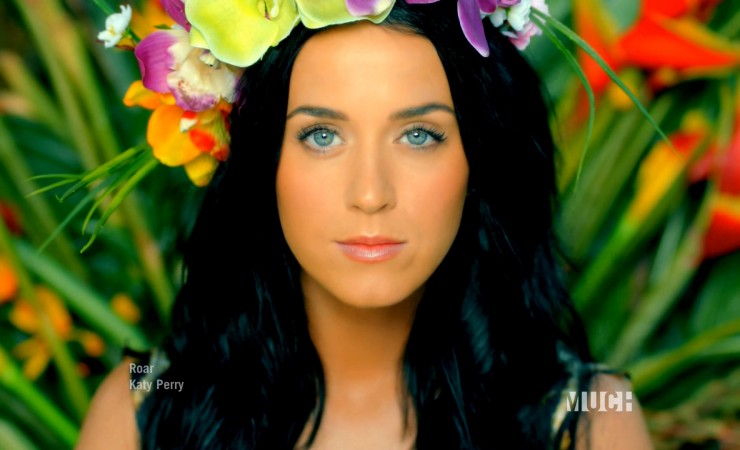 Alright, not a huge pop fan. I like rock, but Katy Perry can’t be ignored. She started off so totally pop and she still is. But with “Roar”, this is a pop anthem.

Last year, in September, I predicted that Fun would win song of the year with “We Are Young “at the Grammy’s. I was right.

This year, I thought that Bruno Mars had it wrapped up with “Locked Out of Heaven”. And he did, until “Roar” came out. I’m telling you right now that Katy has the song of the year at the next Grammy’s.

Did anyone see Saturday Night Live this week, Katy Perry was the musical guest. Wow, you want to talk about drop dead sexy. She has it all. Looking forward to see the progress of her career. It will be mind blowing.